Over 35,000 Welsh men and women lost their lives in the First World War. The deaths were only one aspect of the tribulations which the Welsh, and indeed the rest of Europe, suffered as a result of the conflict.

This talk, in association with the College of Arts and Humanities Swansea University, will touch on the impact of the war and peace on Wales.

The lecture takes places as a part of Battle’s Over, a unique series of events in the morning and evening involving organisations and communities the length and breadth of our nation and in many countries abroad. 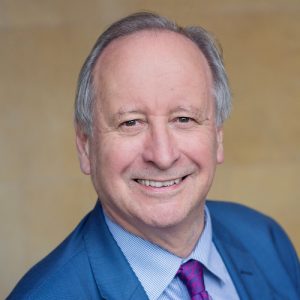 Sir Deian Rhys Hopkin has served as Expert Adviser to the First Minister of Wales for the Centenary of the First World War. From 2001 until 2009 Hopkin was Vice-Chancellor and Chief Executive of London South Bank University. From 2011 to 2015, he was President of the National Library of Wales. He was knighted in the 2009 Birthday Honours.

To book a place at the lecture, please contact Heidi Mortimer by telephone on 07970647012 or email her at Heidi.crynantcc@gmail.com.